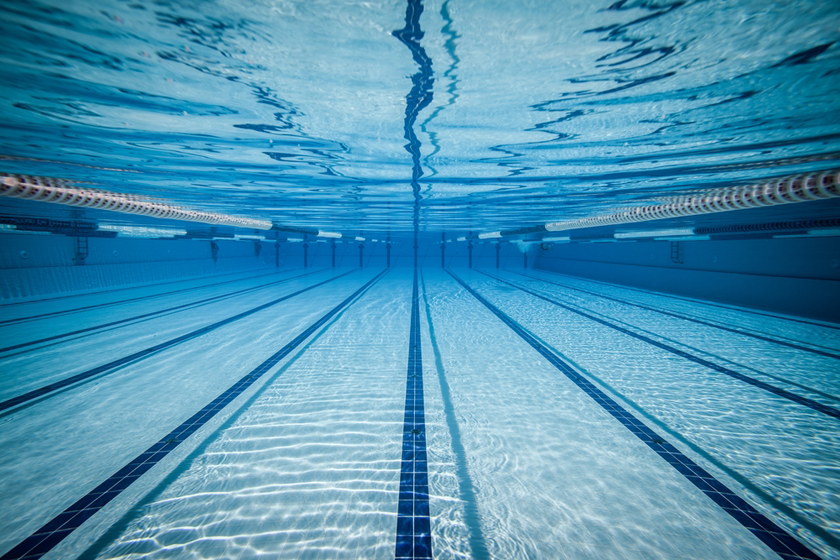 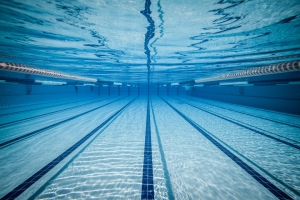 My chief athletic background is in competitive swimming, up and down the lanes in a regulation competition pool as fast as I could go.  I performed reasonably well at the provincial level but certainly never on a national level and my amateur competitive career fizzled out after less than one semester at the varsity level in university.  I returned to swimming as an “adult” (and I still use the term loosely when describing myself) as part of the Masters program (a sanctioned swimming body for recreational and competitive athletes aged 25+).

I took up running as a sport (as opposed to a cruel & punishing form of cross training for swimming) in my first year of working full time after university graduation.  It seemed like a very “adult” thing to do.  I’m pleased to say that my very first road running race was a full marathon (42.2 km or 26.1 mi for my American visitors) because that’s just really how I do things: go big or go home.  I’ve now done three full marathons, seven half marathons and a handful of ten-mile and ten-kilometre races.  I still enjoy getting out for the occasional jaunt, but I’ve hung up my laces in semi-retirement for the tenure of my assignment in the ROK (Republic of Korea, also known as South Korea and not to be confused with the aptly-named Democratic People’s Republic of Korea, our neighbours to the North).

My other forays into sports include my (brief) stint as the reigning Grade 6 Basketball 21 Champion; a southpaw orthodox fast-pitch softball pitcher (say that five times fast) for community and provincial teams through junior high school and high school; recreational sprint canoe/kayaker; and all-around abysmal badminton-er (and poor sport whenever I lose to my hubby!). 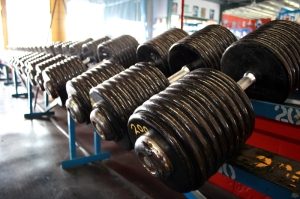 I am also a self-professed gym rat (not to be confused with the perfectly coiffed, perfumed and hairsprayed “gym bunny” – c’mon sister, how much of a workout are you getting if you don’t want to sweat enough to make your mascara run?). Throughout my athletic career, I have done various weightlifting routines as part of my strength and conditioning program.  I starting pumping iron to enhance my swimming speed at the tender age of thirteen and I haven’t looked back since.  I’ve never been shy about comparing my biceps with the boys, and I get a kick out of moving the pin down the weight stack (to increase the load) after the “big guys” are done their thang.  As of late, my training has been more focused on its impact on my physique (the bread and butter of the bikini/fitness competition set) as opposed to sheer athletic performance, and it’s been a bit of a mental shift, but a fun new venture nonetheless.

I guess you could say that I was almost born into fitness: my mother was an aerobics instructor in the heyday of the mid 1980’s leg warmer movement.  I grew up around a lot of spandex and lycra and could handle the choreography (not to mention cardio) of an advanced Reebok step aerobics class (remember those?) by the time I was 12.

All that to say, whatever you’re into, I get it!  I may not have done it, but I’ve got enough multi-sport and multi-discipline experience to see the value in all forms of athletic, aerobic and other MOVEMENT pursuits.  The one thing I haven’t tried but really want to test-drive is the counter-cultural crazy world of CrossFit.  If you’re a Cross-Fitter, how about you hook me up with your fav WOD’s (Workouts of the Day, I learned, for the uninitiated).

Did I miss anything?  Just ask! 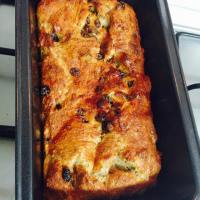 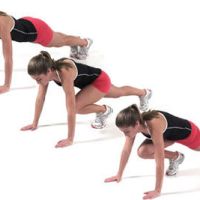 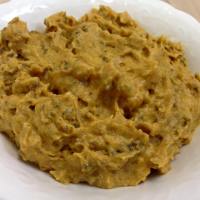 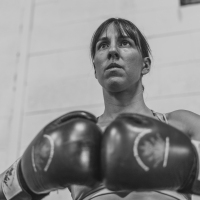 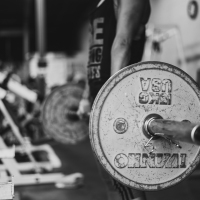 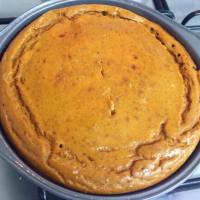 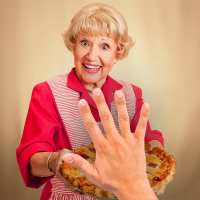